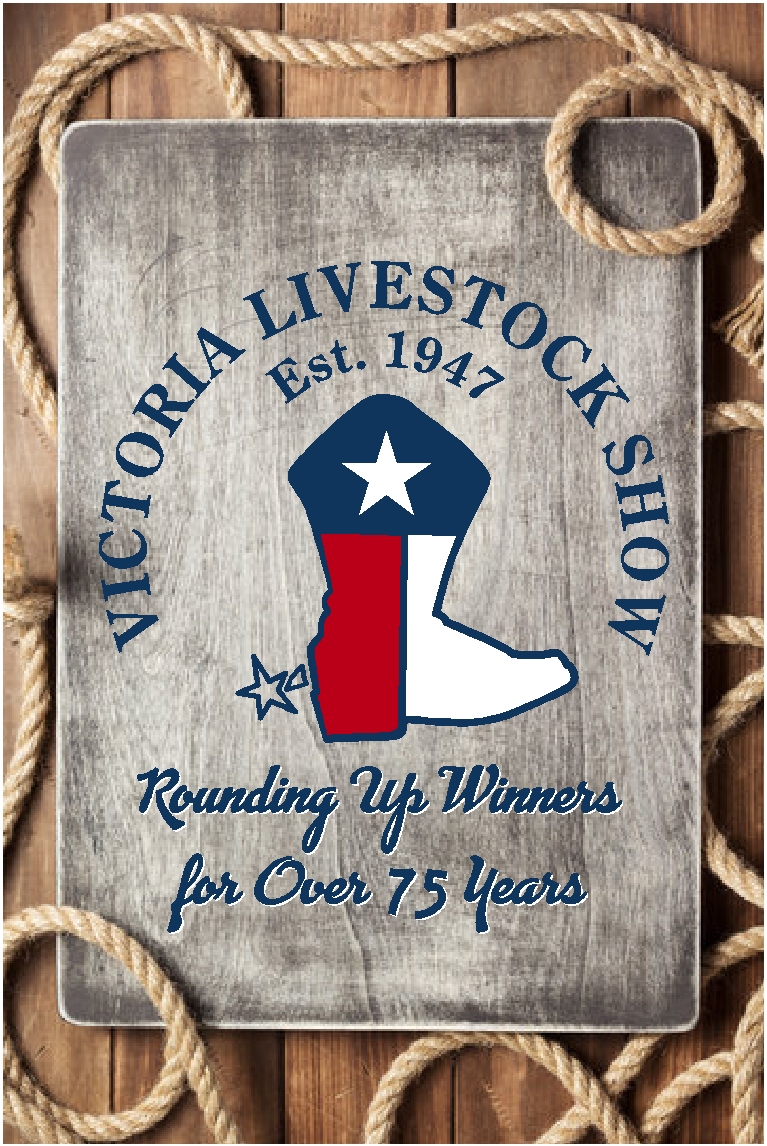 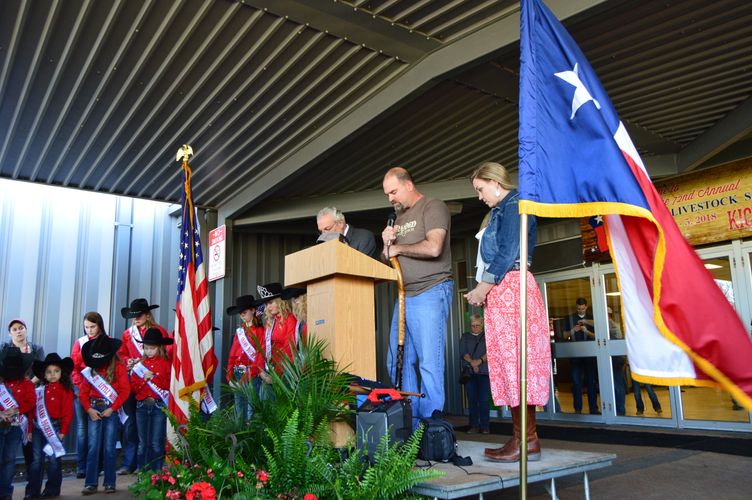 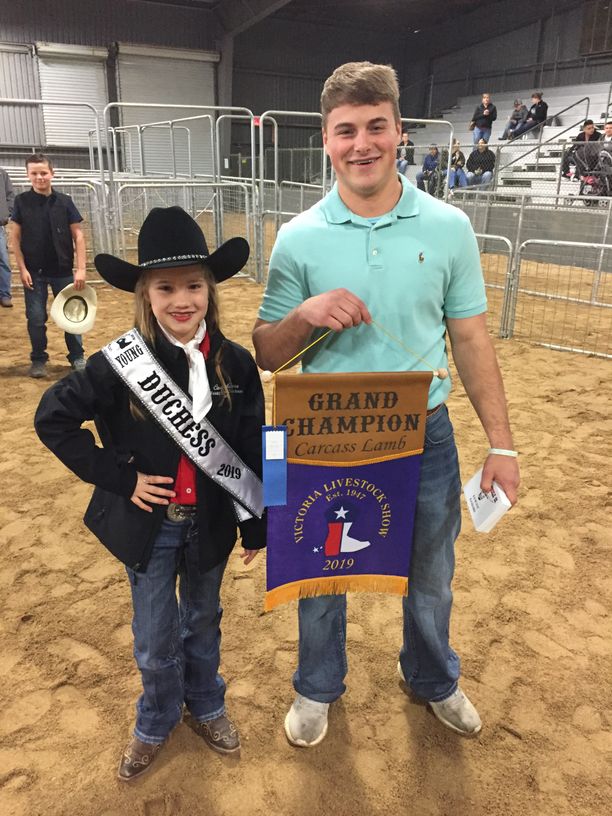 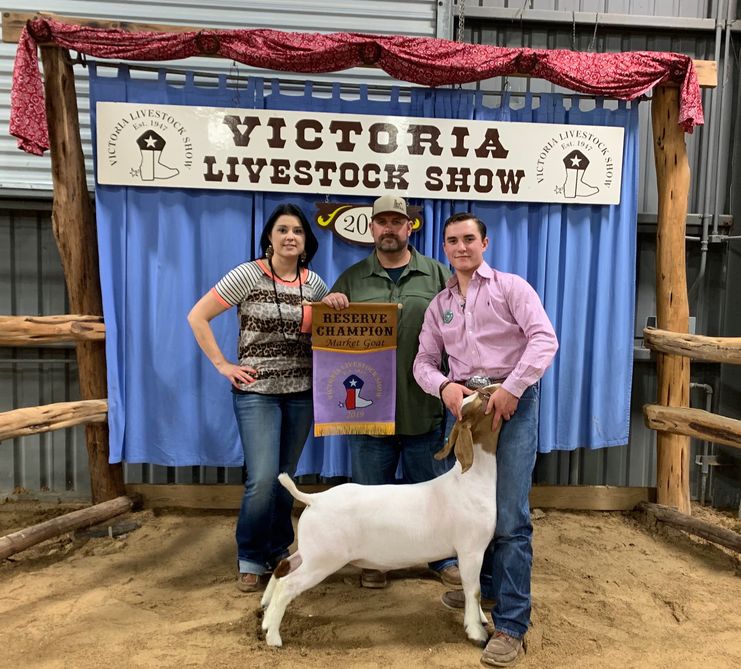 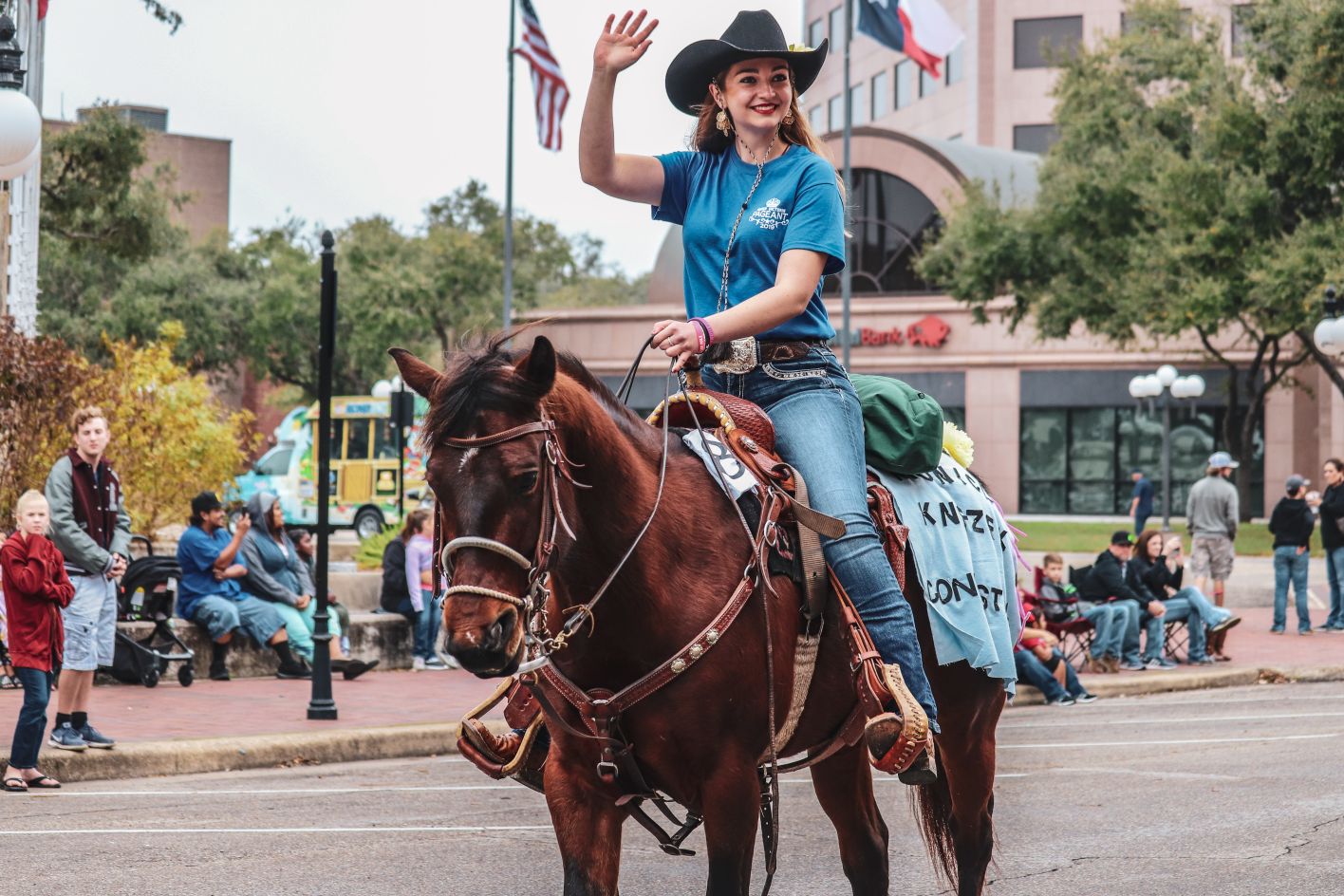 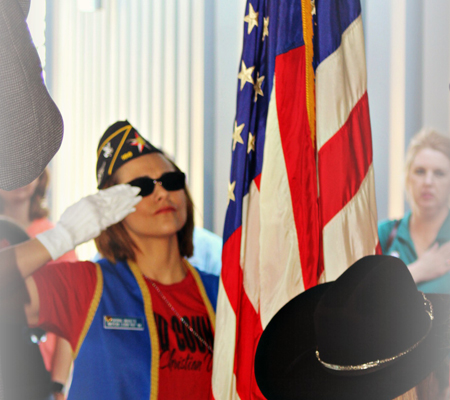 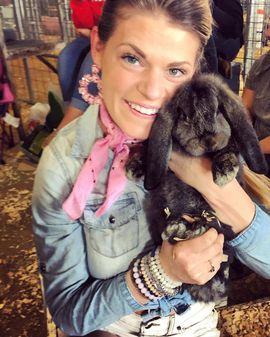 About the Victoria Livestock Show…..

It is the largest event held in Victoria and surrounding counties each year with over 14,000 visitors annually. It is one of the few remaining livestock shows where 100% of the proceeds from each animal sold at the auction is paid to the 4-H/FFA Junior Exhibitors.

The mission of the Victoria Livestock Show is to provide an opportunity for the youth of Victoria County to exhibit their 4-H and FFA projects, developing agricultural knowledge and leadership skills.

A past volunteer’s quote constantly reminds each of us “The Show is for the Kids!”.

2010 was the first year for Wiener Dog Races held the weekend before show.

In 1984 – actress/model Brooke Shields was at VLS, while in Victoria doing a model shoot for a magazine.

More than 75,000 livestock entries are accounted for by youth annually.